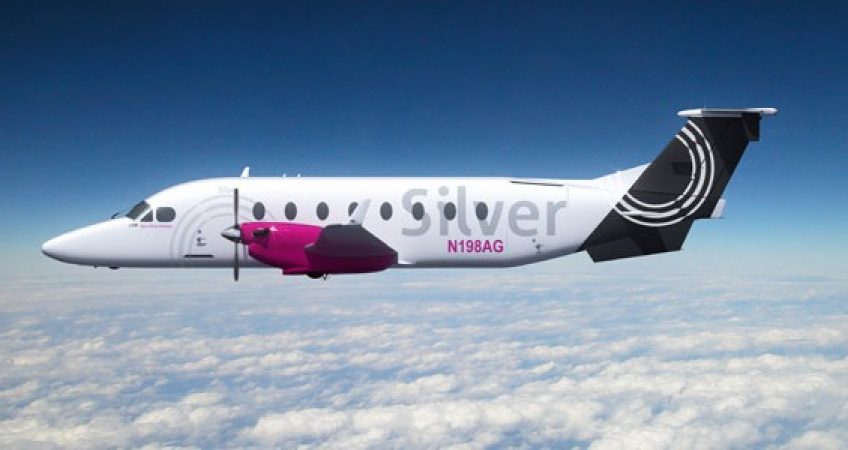 Posted by impakt In Uncategorized

The Silver Airways plan offers access into United Airlines’ global network from CKB providing the North Central West Virginia region with unlimited flight options on a carrier the community knows and trusts. United Airlines offers over 270 daily departures from Washington Dulles Airport with connections to over 100 domestic and international destinations around the world and additional connections onward via the Star Alliance.

“We are excited to extend our air service partnership with Silver Airways and continue to work with the Airline to improve service for our community,” said Airport Authority President Ron Watson. “Silver’s partnership with United Airlines means we have global air service right here at our Airport which is essential to not only our residents, but local corporations. This proposal brings us closer to everywhere.”

Silver Airways Corporation is a U.S. owned and operated regional airline based in Fort Lauderdale, Florida. It operates approximately 150 daily scheduled flights throughout the eastern United States and the Bahamas.